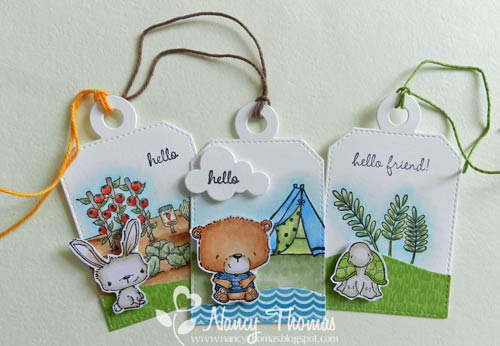 I used the current Tag You're It Challenge #70 inspiration tag as my muse since it featured an animal and well, Stacey Yacula is the queen of cute animal images. I cut all the tags from Neenah cardstock using an MFT tag die, then stamped the backgrounds using the Veggie Garden, Tent and Foliage dies. After coloring the backgrounds with Copic Markers I added strips of patterned paper representing grass or water. I colored up Buttercup (bunny), Johnny (bear) and Petal (turtle) with Copics, fussy cut out and then attached to each tag using dimensional dots. The sentiments came from the Sweet Occasions and Sweet Summer Summer sentiment sets. 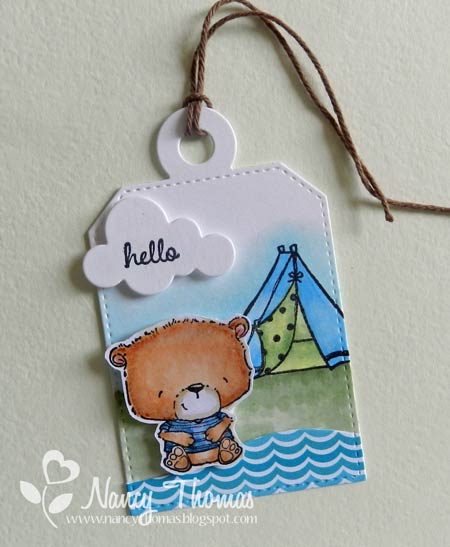 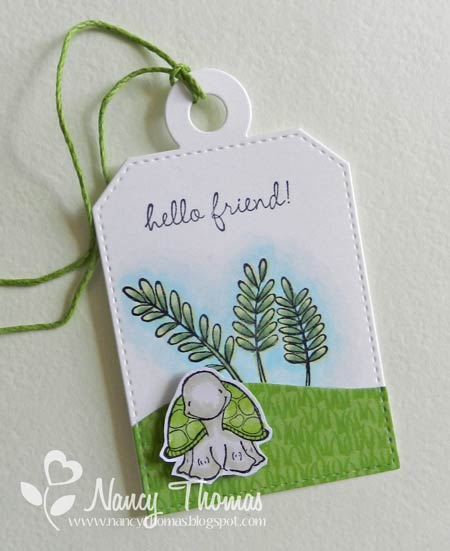 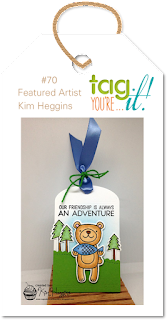 Posted by Nancy Thomas at 5:00 AM 8 comments

We are celebrating the release with a blog hop and the full details on how you can participate are on The Cat's Pajamas blog. If you came here from the oh so talented Jessie's blog then you are right on track. 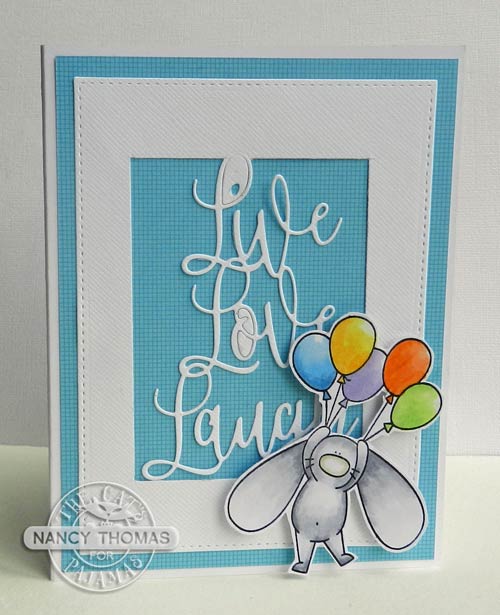 I did some partial die cutting on the Live Love Laugh Cutups to create a frame. You can't really see how it is connected at the bottom and I had already attached the bunny before thinking to take a photo. My original plan was to partial die cut on all four sides but I quickly abandoned that idea and just used a trimmer to cut out along the long sides. After attaching the frame to a patterned paper background, I colored up the bunny from the Bunnies in Flight set using Copic Markers and then fussy cut out. he was attached with dimensional dots to give him a lift off from the canvas.

I hope you have enjoyed all the sneak peeks over the past week! To continue the blog hop, please pop on over to Deborah's blog. She always has something fabulous to show you!

Email ThisBlogThis!Share to TwitterShare to FacebookShare to Pinterest
Labels: The Cat's Pajamas

Well hello there. I know it's been a long time and I thank you for your patience. We have been in the process of moving and renovating since right after Christmas so I've been in a state of crafty flux for a long time. Plus factor in some sick/hospitalization time for me and it's just been hard to get started back. But enough about me. Let's get to to the reason why I am here today which is sneak peek week at The Cat's Pajamas.

As you have figured out we at are rolling out the sneak peeks in a different way as well as doing smaller and more frequent releases. Each of the designers get a a day to show off the new and adorable release and today is my day. We really hope you like the new way of doing things. We may even tweak them some more before we are through. Change is good! 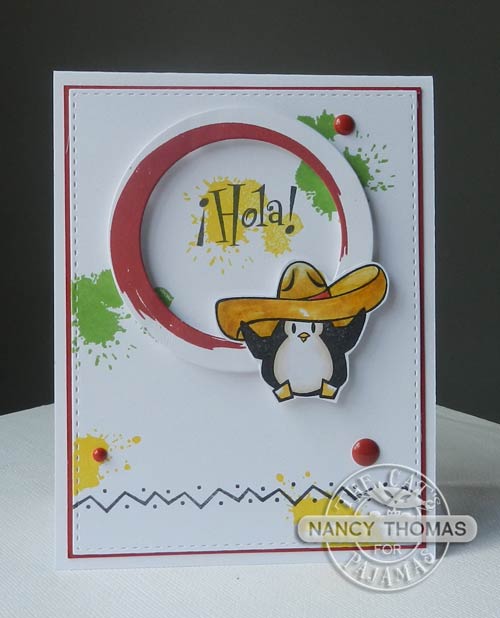 First up is a card featuring  Hola Tequila which has been re-released by customer request. Even better this set is already available for purchase in The Cat's Pajamas store. I started out by stamping one of the circles from the new Watercolor Basics set onto plain white cardstock using red poppy ink and then cut out with the circle die from the Framed Up 2 set. I then stamped two other images from the Watercolor Basics set randomly around where the circle would be placed later as well as the edges using pure poppy, bright buttercup and new leaf inks. After stamping the sentiment and the graphic image at the bottom from the Hola Tequila set, I attached the circle using dimensional dots. The penquin was colored with copic markers, fussy cut out and positioned on the circle. Lastly, I added a scattering of red enamel dots for a fun and festive card. 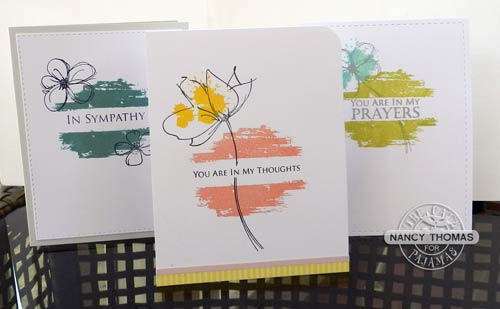 Next up is a trio of mail friendly, clean and simple cards using images from the Watercolor Basics set. I adore this set and I combined it with an older favorite Sketchy Flowers. 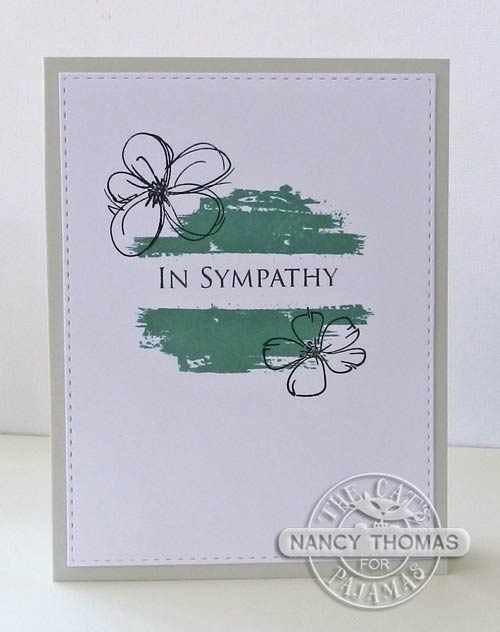 The first one is a sympathy card. After stamping the image from Watercolor Basics using lost lagoon ink onto a plain white stitched cardstock panel, I stamped the sentiment from the Simply Said set in the blank center and then two different sketched flowers from the Sketchy Flowers on the edges using black licorice ink. The panel was then attached to a soft stone card base. 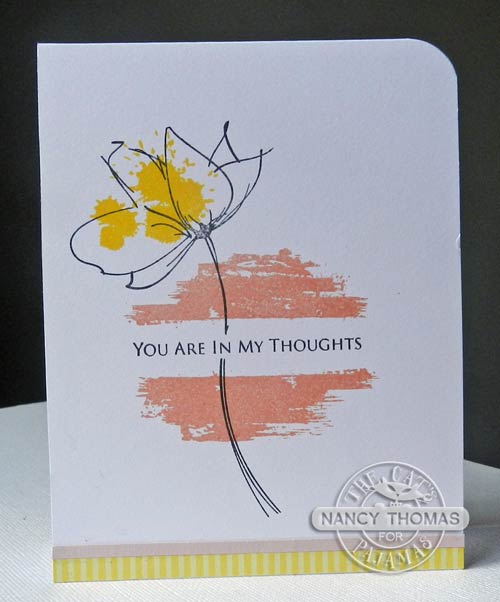 The second card uses a bit more feminine colors. I stamped the same image used on the previous card using crisp cantaloupe ink directly onto the card front. I then stamped the sentiment from the Simply Said set in the blank center using black licorice ink. After stamping another image from the Watercolor Basics set using bright buttercup ink, I masked the sentiment and stamped the the big stemmed flower from the Sketchy Flowers set using the same ink as the sentiment. To finish it up I added a  cardstock and patterned paper border at the bottom of the card and then rounded the top right corner of the card base. 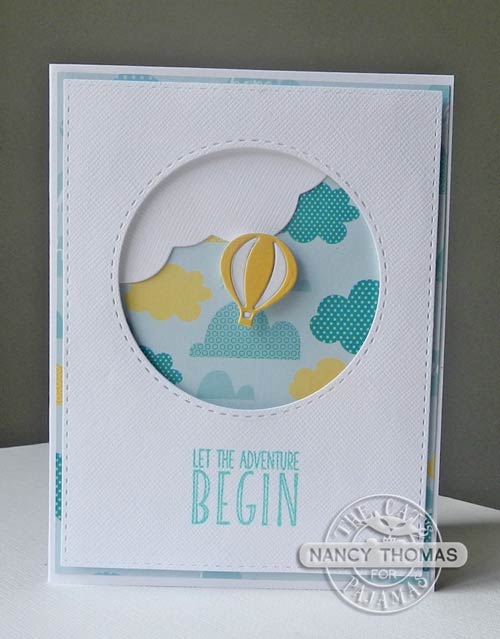 My last card features the new Cloud and Balloons die. I cut a stitched circle out of a textured cardstock background and then layered it onto a patterned paper background using a layer of foam for dimension. After cutting the clouds I slipped the die cut underneath the circle and then added the balloon using dimensional dots. The sentiment from the Bunnies in Flight set was stamped using hawaiian shores ink for a sweet baby card.

For a chance to win a $10 gift certificate to the store, comment on each of the designer's blogs on a daily basis including mine today. Winners will be announced on The Cat's Pajamas Blog and Facebook page each day. The incomparable Jessie will be your stop tomorrow but you can always check out the TCP blog to see who is scheduled each day.

The release will be available on April 25 although Hola Tequila is available now. 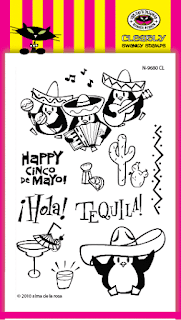 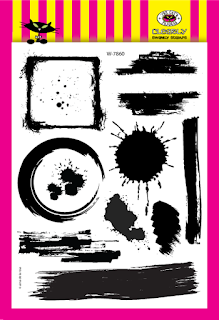 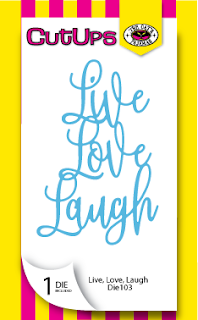