{The Cat's Pajamas Sneak Peek} Home for All Seasons

Today's card features the new Home for All Seasons set. This is probably my favorite of the whole release as you will probably figure out because I've completed several projects using this set including one later on in the week plus another at the Pajama Party. 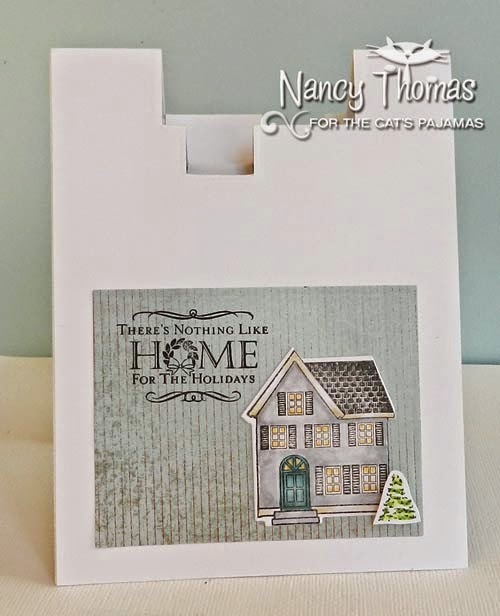 I'm showing just one of them now which also uses the brand new Basic PopUp CutUps. I've always wanted to make one of these but was a bit intimidated about cutting it myself. With this die it was so easy but looks like you spent a lot of time on it. It's our little secret how easy it was! Since the inside was where the real action goes on, I kept the front simple with a single patterned paper rectangle which I stamped the sentiment directly onto. I also stamped the house from the Home for All Seasons set onto Copics X-Press It blender card and then cut out with the matching Village CutUps which also embosses. After coloring with Copic Markers I attached to the rectangle and also added a small tree from the same set which was also colored with Copics and then fussy cut out. If you don't like the cutouts in the front, you can always cover with cardstock or patterned paper and then decorate it. 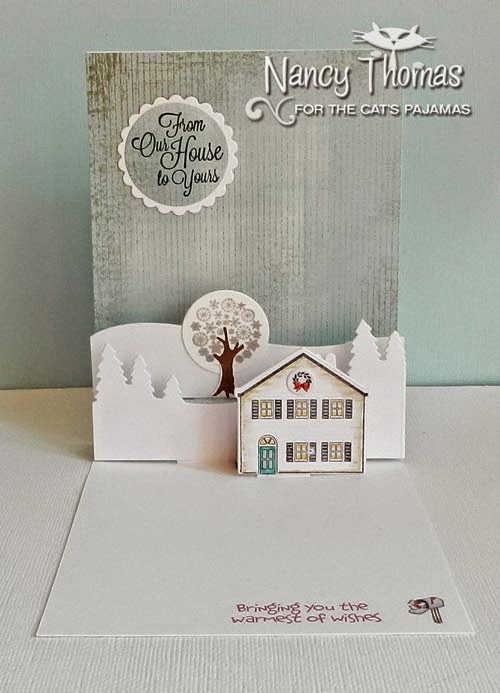 For the inside, I added two strips of snowy landscapes which I cut with two of the dies from the Holiday Toppers CutUps placing them on different "ledges". I also added a tree from the same set which was fussy cut out. After stamping the house from the Home for All Seasons set onto Copics X-Press It blender card and then cut out with the matching Village CutUps .After coloring with Copic Markers I attached it in front of the forward ledge and then also added the wreath image to it. The stamped tree from the set was attached to another ledge. The sentiment from the Snow Kisses set was stamped onto a circle cut with Spellbinders Nestabilities at the top of the card. I stamped the mailbox from the set directlhy onto the bottom of the card base and then colored with Copics. Another sentiment from the Expecting the Big Guy was stamped next to it. 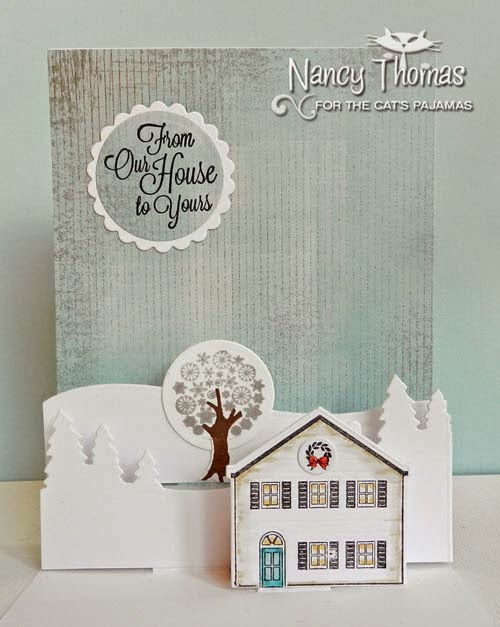 Here are some details you need to know:

1. All the new stamps and dies will be released on Tuesday, November 25.

2. If you're IN IT TO WIN IT, visit the TCP Forum at Splitcoaststampers to comment and chat on the IN IT TO WIN IT thread every day for an opportunity to score some new TCP goodies.


And here are the new products I used today: 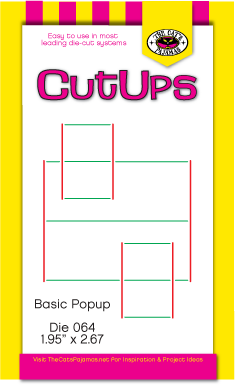 Nancy Thomas
Hoover, Alabama, United States
Welcome to my blog where I share my love of all things creative and just a bit about my family life. Click on my name above to email me. 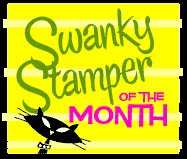 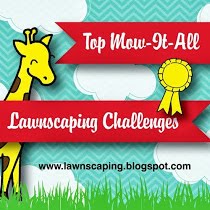 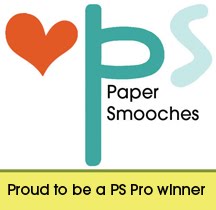 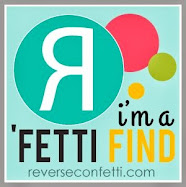 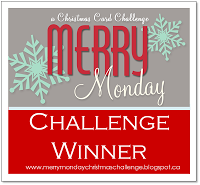 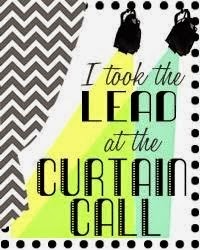 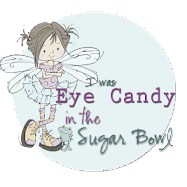 All content, including photographs, text, and design work, is © Nancy Thomas 2009-2018. My original artwork is intended for inspiration only. Please do not copy for the purpose of publication, classes, contest submissions, or for profit.